Running with Scissors have announced that Postal Redux is headed to the Nintendo Switch on October 16th in Europe and North America, courtesy of MD Games. This version of the game includes some new levels and a new gameplay mode called Rampage.

More than just a remaster, POSTAL Redux (ported by the Polish porting house, MD Games) will include new levels and a challenging new gameplay mode called Rampage. Switch gamers will be able to relish the rapid-fire action enjoyed by millions of their PC counterparts next month when Running With Scissors releases the game on Nintendo Switch, marking the franchise’s first appearance on console.

With the new powerful addition of Rampage, POSTAL fans will go wild. The outrageous single-player game play mode rewards an aggressive style of play by increasing a multiplier for each consecutive kill in a streak. Players will receive a score and letter grade following the completion of each level. Rampage Mode will incentivize gamers to replay levels using different strategies to increase their score. Rampage gives gamers endless hours of fun, with its addictive and re-playable gameplay.

Here’s the latest videos for R-Type Final 2, with:

R-Type Final 2 (Switch – eShop) does not have a release date yet.

Ratalaika Games have announced their latest game for the Nintendo Switch: Birthday of Midnight, the latest entry in the “Midnight” series (developed by Petite Games). It will be released on October 1st in Japan, and October 2nd in Europe and North America, and will cost 4.99€ / £4.99 / $4.99 / 500 Yen.

From the creators of Midnight, Midnight Deluxe, and 36 Fragments of Midnight comes another round of golf-like action fun! Everyone’s favorite fairy is back and ready to be once again launched into the sky. But as always, treacherous obstacles like spikes, circular saws, and plenty of other dangerous hazards are par for the course. To earn a perfect score you must accurately complete each level in the minimum number of strokes, providing an additional layer of challenge. Do you have the skill to swing for a hole in one? 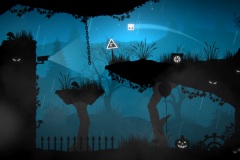 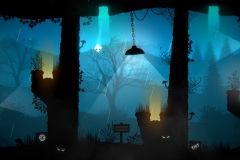 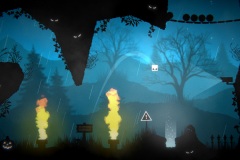 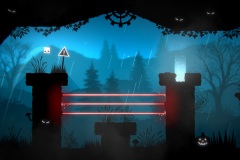 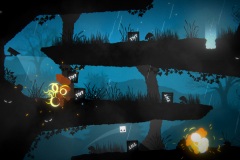 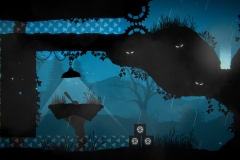 Birthday of Midnight (Switch – eShop) comes out on October 1st in Japan, and October 2nd in Europe and North America.

Here’s a trailer for The Jackbox Party Pack 7:

The Jackbox Party Pack 7 (Switch – eShop) comes out on October 15th in Europe and North America.

Here’s the latest set of videos for Genshin Impact: