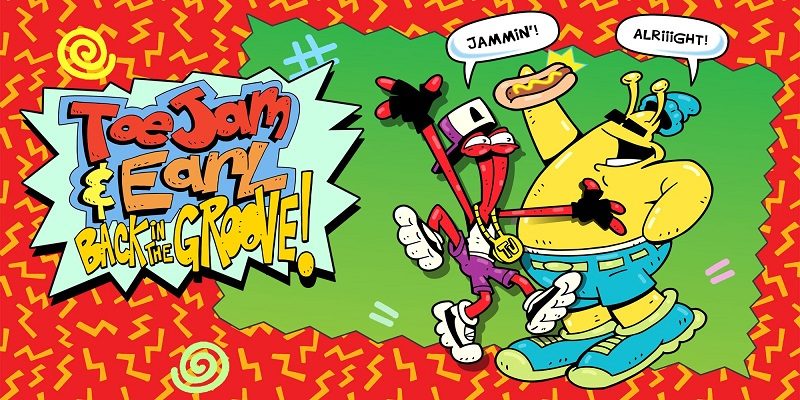 YCJY have announced that Sea Salt will be released on October 17th in Europe and North America, one week after Japan.

In the action strategy hybrid players take the role of Dagon, the old God, the eldritch force of the sea, commanding unfathomable horrors to punish those who dare to defy their will. In Sea Salt players collect, summon and control an unruly swarm of nightmarish creatures, leading them like a hive mind through a gothic dark fantasy. Fear and the element of surprise will be used as weapons when overcoming wiley hunters and tenacious bosses on the way to claiming the true sacrifice.

In addition to the story campaign Sea Salt includes a ‘Tower Defence’ mode, once again role-reversed so the followers of Dagon are on the attack! The round starts with NPC humans setting up guards and defences around a map, then it’s up to the player to destroy it all for the glory of the Old God. Different maps feature different win conditions and special enemies seen in the story mode.

Sea Salt (Switch – eShop) comes out on October 10th in Japan, and October 17th in Europe and North America. The Upcoming Games page has been updated!

Unties have announced that 3rd Eye will be released in Q4 2019 on Nintendo Switch. Here’s the latest trailer for the game, some more details, and some screenshots:

The young girl awakens, trapped in a strange alternate reality. Use the 3rd Eye, a supernatural ability allowing her to experience others’ dreams and nightmares through surreal visions. Talk to characters (dead or alive) and explore her surroundings to discover items and clues.

With the help of her gift, she hopes to return home. However, use her ability sparingly to avoid dreadful consequences. Only special eye drops will prevent the girl’s 3rd eye from becoming bloodshot and keep her hopes of returning home alive.

A dream-like, evocative art style distinguishes 3rd Eye and sets an unsettling tone for this point-and-click adventure. Teach a relatable lonely girl to use her special gift to understand the feelings of others and start building relationships that can ease her feelings of sadness and detachment in this touching story with three endings. 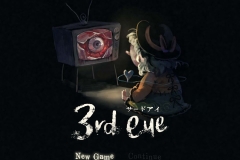 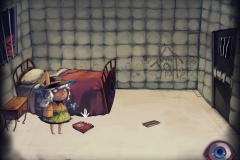 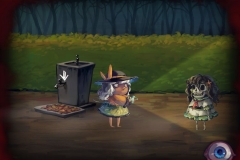 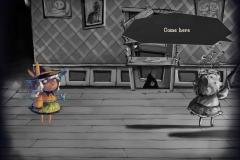 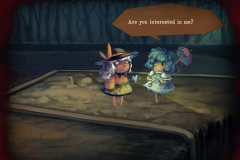 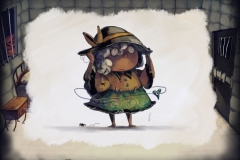 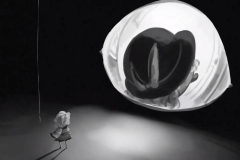 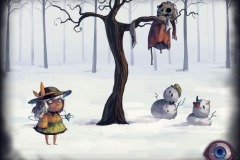 3rd Eye (Switch – eShop) comes out in Q4 2019 worldwide. The Upcoming Games page has been updated!

Qubyte Interactive have announced their latest game for the Nintendo Switch: Aldred – Knight of Honor. It comes out on October 8th in Europe and North America, and is now available with a 50% off pre-purchase discount.

Aldred – Knight of Honor is a 2D action adventure game. In it you will meet Aldrid, the most powerful swordsman of the divine flame. With him you will pass through innumerable obstacles and war bosses to rid the kingdom of a great evil force.

Aldred – Knight of Honor (Switch – eShop) comes out on October 8th in Europe and North America. The Upcoming Games page has been updated!

ToeJam & Earl: Back in the Groove

Today, the long-awaited Ver. 1.5.0 update for ToeJam & Earl: Back in the Groove was finally released on consoles (including the Nintendo Switch). This update brings two new game modes: Extreme and Endless. Check out this blog post for more details about the update!

Here’s a trailer celebrating this launch:

Also, to coincide with this update, the price of the game has been permanently dropped to $14.99.