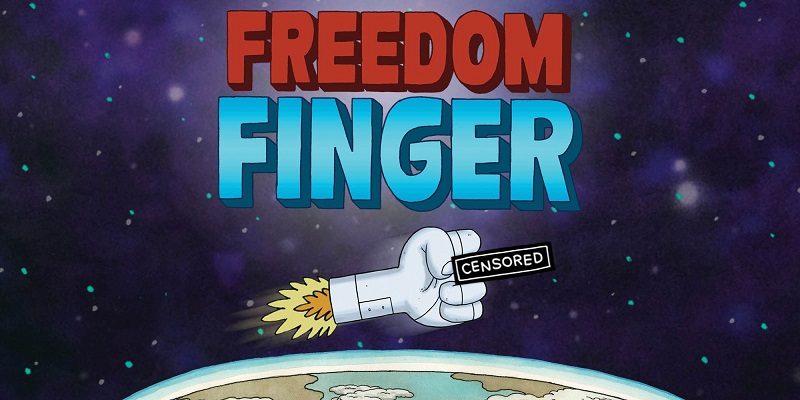 The Wild Gentlemen have shared a behind the scene post for Chicken Police – Paint it RED: click here to check it out!

Chicken Police – Paint it RED (Switch – eShop) does not have a release date yet.

Drix Studios have announced that Grand Guilds will be released on March 26th in Europe and North America.

Grand Guilds is a story-driven, tactical RPG with unique card combat mechanics. You and your comrades will journey the lands of Irin, a continent on the brink of another war, while engaging in challenging tactical combat.

Grand Guilds (Switch – eShop) comes out on March 26th in Europe and North America. The Upcoming Games page has been updated!

NExT Studios have announced that they are bringing a game for the Nintendo Switch: a 3D co-op puzzle platformer. It will be released this Spring in Europe and North America.

Biped is a brain-twisting puzzle platformer designed to bond players in moment-to-moment collaboration. While playable solo, Biped’s unique control scheme and intricate puzzles make it a perfect couch co-op experience for all ages.

Biped (Switch – eShop) comes out this Spring in Europe and North America. The Upcoming Games page has been updated!

Wide Right Interactive have announced that Freedom Finger is to get a major Software update on Freedom Finger, called Rhymesayers Update. It will add new content, as well as various improvements: you can find the patch notes on this page!