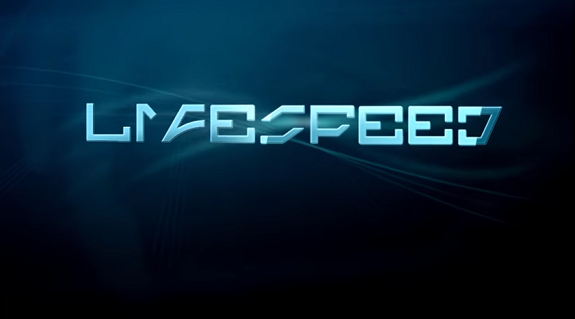 For those who don’t know, Duck Game is 2D action game, that features shooting and platforming elements. If that doesn’t tell you much, check out the following video:

The reason we’re writing about this game today is because its creator, Landon Podbielski, told a fan that he was quite interested in bringing the game to the Nintendo Switch, and that he was trying to get a devkit.

really really want to! looking into getting a dev console :)

In other words: a Nintendo Switch port for Duck Game isn’t happening just yet, but it’s probably a matter of time until it is!

Thanks wwm0nkey for the heads up.

Looking for neat-looking futuristic racing game for your New Nintendo 3DS? Then Wee Man Studios has the game for you: Lifespeed. It was actually announced a while ago, but development is finally complete, and the release has been set for February (the release date will be announced in the upcoming days, though the Nintendo eShop in Europe lists it for February 2nd).

While we wait for that release date, why not check out the new trailer for the game?

Lifespeed (New 3DS – eShop) will be released in February in Europe and North America.

Here’s some upcoming games listed on the Nintendo eShop in Europe:

A few days ago, Circle Ent. announced that they were bringing the sequel to Parascientific Escape to North America (and Europe), and that it had already passed lotcheck at Nintendo of America. And yesterday, they announced they were planning to release it on February 9th in North America… if everything goes well. As for the European release, we will most likely have to wait a bit longer before getting an announcement…

We plan for early of Feb. Hopefully we can catch the date (9th Feb). https://t.co/3CbLnOfrIQ