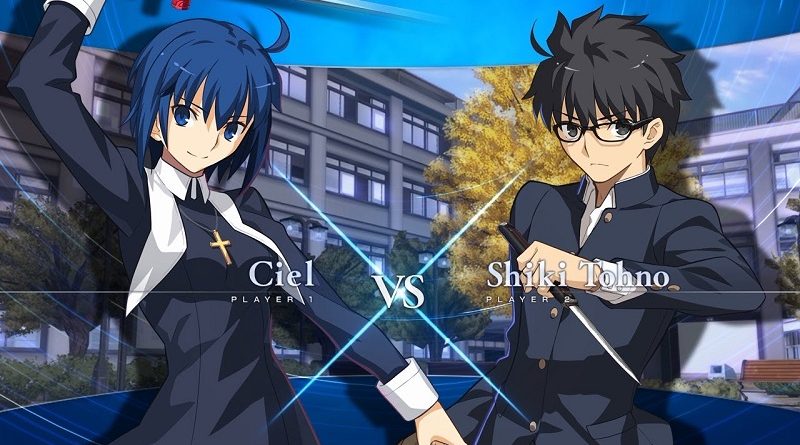 Ciel: Fighting style A well-balanced fighter with many different skills for different situations and opponents, able to move freely across the stage with a huge variety of attacks.

Happy Anniversary, Breakers! Spellbreak launched one year ago today and has since seen millions of battlemages unleash their elemental power.

Here’s a short video for Gripper:

Gripper (Switch – eShop) does not have a release date yet.

Here’s the preview for the next episode of the latest Pokémon anime series, which airs on Friday (September 10th) in Japan: