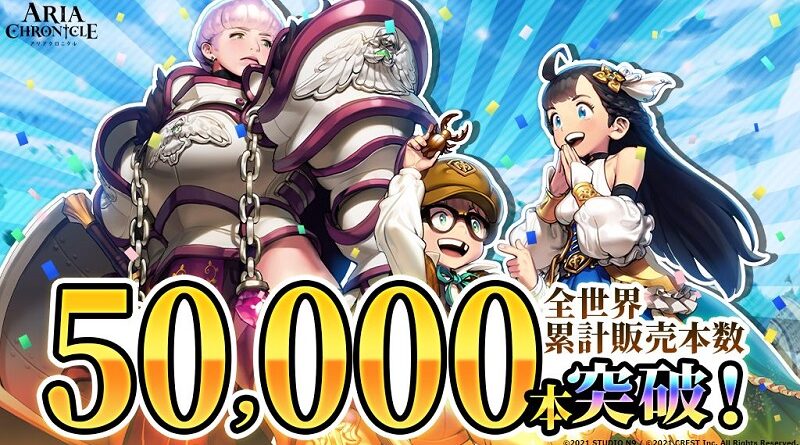 Nintendo have announced that the next Game Trial for Nintendo Switch Online subscribers in Europe is Prison Architect: Nintendo Switch Edition. The full version of the game will be playable for free from October 20th to October 26th.

Crest have announced that Aria Chronicle has sold over 50 000 units since launch. No platform or regional breakdown is provided, but we do know the game sold 20 000 units on PC during its launch week, last year. 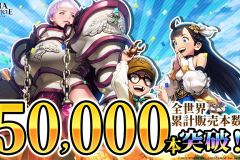