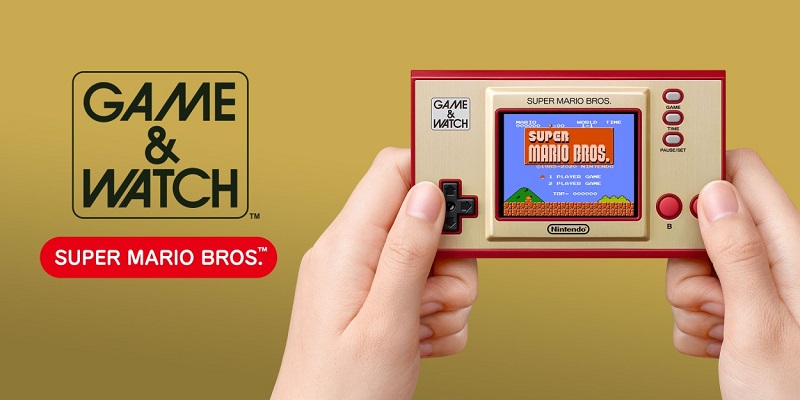 Today’s Daily news: Sam & Max Save the World Remastered announced for the Nintendo Switch, but also…

Sam & Max Save the World Remastered

Skunkape Games (a new studio made of former Telltale Games developers) have announced their very first game: Sam & Max Save the World Remastered. It will be released on December 2nd, and it’s now available for digital pre-order in North America (Wednesday in Europe). It will cost $19.99, and it will be playable in the following languages: English, German, French, Spanish, Italian, Polish, Hungarian, Czech, and Russian.

Here’s a trailer, some details, and some screenshots (including comparisons with the original):

Created by comic artist Steve Purcell, Sam and Max are a six-foot canine detective and a hyperkinetic rabbity-thing who dole out their own brand of comedic justice as the Freelance Police.

In Sam & Max Save the World, the duo investigate a hypnosis plot that spins to global proportions to involve washed-up child stars, the media, the mafia, the US government, the internet, and the bright side of the moon. A wacky story, brain-tickling puzzles, eccentric characters, and oddball humor provide a casual gameplay experience that was billed as “gaming’s first sitcom” upon its original release.

While the episodes were highly reviewed and won several awards, the series was a product of its time — a 3D game made with an early version of Telltale’s engine, that was created for download before high speed internet and platforms like Steam were commonplace. Compressed graphics and sound and the technical limitations of the day made for a game that shows its age in 2020.

Sam & Max Save the World Remastered addresses these issues and more with overhauled graphics, gamepad support, restored audio, and numerous additions and tweaks made possible by the evolution of the development tools and the team’s subsequent experience.

You can find more details about the remaster on this page from the official website! 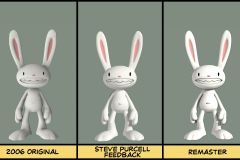 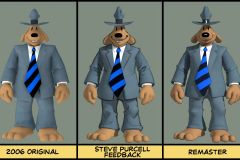 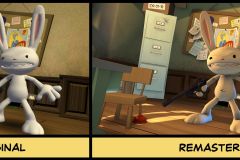 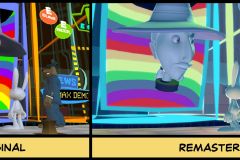 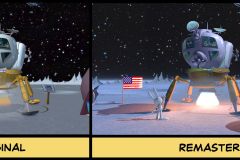 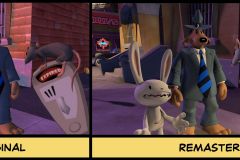 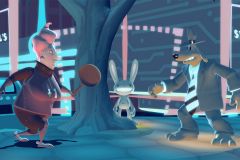 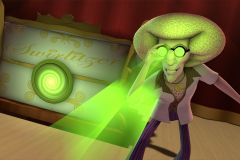 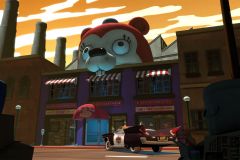 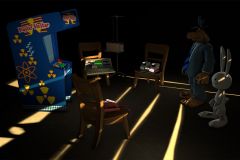 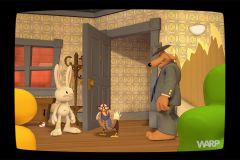 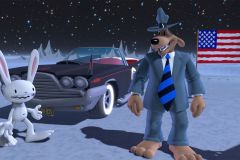 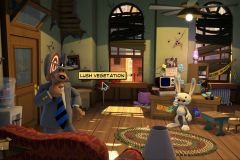 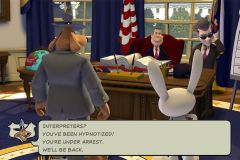 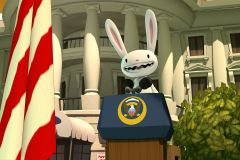 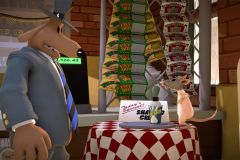 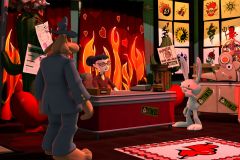 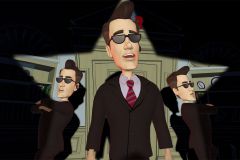 Sam & Max Save the World Remastered (Switch – eShop) comes out on December 2nd in Europe and North America.

Nintendo have sent a notice about a minor error impacting Game & Watch Super Mario Bros., and more precisely the language selection. One of the “little touches” of the digital clock is the Mario Drawing song, and the lyrics are only available in English. There’s subtitles you can select from the title screen, but unfortunately, languages have been mixed up, and selecting a given language will give you subtitles in a different language.

In other words, if you want to select a specific language, you may have to select a completely different one (for example, French if you want subtitles in German). Not the biggest of issues, but there’s bound to be many people mildly confused about it!

Mortal Kombat 11 Ultimate (Switch) and the Kombat Pack 2 come out on November 17th in Europe and North America.

Here’s the preview for the next episode of Pokémon no Uchi Atsumaru?, which airs on Sunday (November 15th) in Japan: