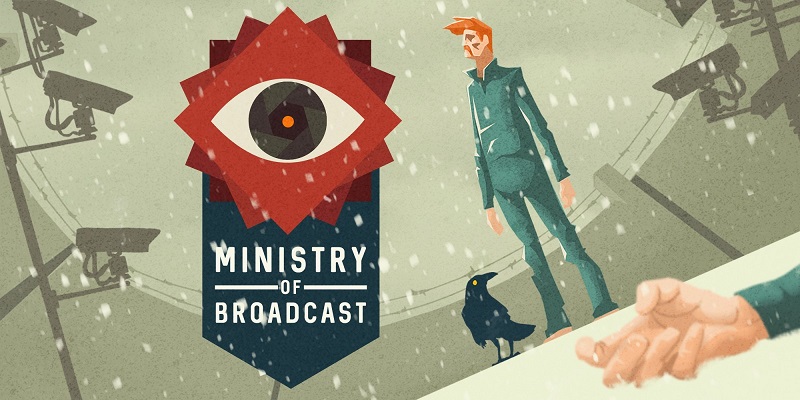 NIS America have launched their latest reverse cover contest, and this time, it’s for Prinny 1•2: Exploded and Reloaded. As usual, you can vote for your favourite cover once a day, and there’s even some juicy prizes to win (North America only). Check out this page for more details about the contest, and to cast your votes! The contest runs until May 15th.

Here’s the 4 covers you can choose from: 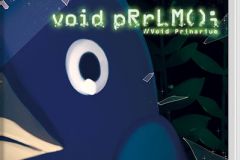 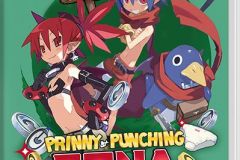 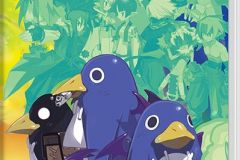 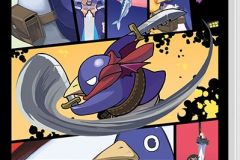 Prinny 1•2: Exploded and Reloaded (Switch) comes out this Fall in Europe and North America.

PM Studios have announced that the retail release of Ministry of Broadcast in North America has been delayed to October 6th. It was originally slated for a May 26th release, but it was delayed to ensure a “smooth and safe release schedule” in light of the Covid-19 pandemic.

Ministry of Broadcast (Switch – eShop) comes out on May 7th in Japan, with retail release following on October 6th in North America. The Upcoming Games page has been updated!

Another month, another set of maps, skin packs, and textures packs for Minecraft via Realms Plus! Here’s what you can get this month: 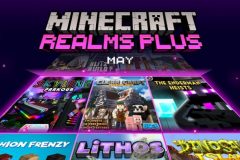 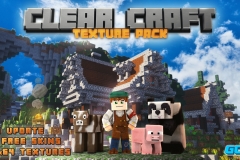 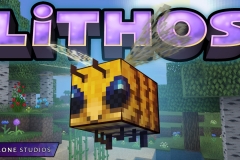 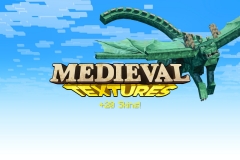 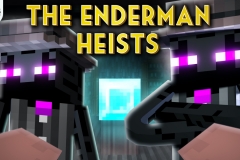 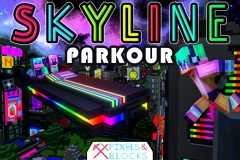 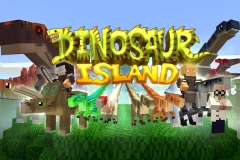 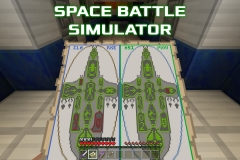 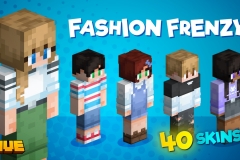 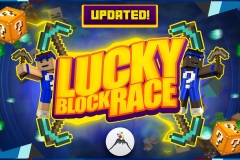 Here’s the latest episode of the Nintendo Power Podcast, which is about the latest updates for Super Mario Maker 2 and Animal Crossing: New Horizons, and more:

If you ask us, you can never have too much of a good thing. That goes double for the Super Mario Maker 2 and Animal Crossing: New Horizons games, which both just received big updates! Host Chris Slate is joined by Super Mario Maker 2 veteran Morgan Ritchie from Nintendo Treehouse and Animal Crossing: New Horizons superfan Yafine Lee from the Strategic Communications team at Nintendo of America to talk about the new features and trade tips on how to make the most of them. The group also recommends their favorite action-exploration games for Metroid fans, takes the Warp Zone Quiz, and picks their top upcoming titles for the Nintendo Switch system.

Here’s the preview video for the latest Summoning Showcase in Fire Emblem Heroes, Dark Burdens, which goes live on May 8th:

Here’s the preview video for the latest Tour in Mario Kart Tour, the Flower Tour, which is now live until May 20th: