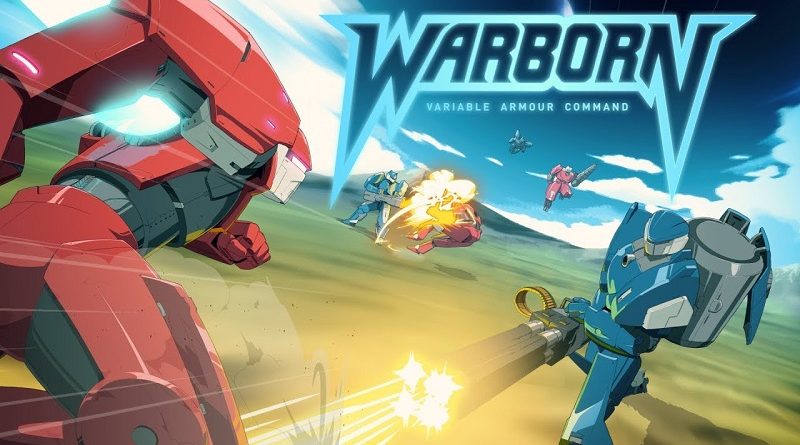 Here’s the latest video for Warborn:

Headup Games have announced that The Coma 2: Vicious Sisters will be released on June 19th in Europe and North America.

As Mina Park, you must venture from your deserted school to survive. Explore the surrounding Sehwa district to uncover the shadow realm’s secrets and avoid the psychotic killer hellbent on ending your life! Mina Park, a student of Sehwa High, awakens at night in her school. It isn’t long before she realizes that something is amiss. The once-familiar school where she spends her evenings studying looks twisted by something dark and sinister. She finds herself pursued by someone or something that looks eerily like her teacher. To survive, Mina must venture beyond the boundaries of her school and into the surrounding district. There, she will encounter strange creatures, mysterious strangers, and uneasy allies.

The Coma 2: Vicious Sisters (Switch – eShop) comes out on June 19th in Europe and North America, and August 6th in Japan. The Upcoming Games page has been updated!

The second Producer Letter for Death Come True is now live. This time, Shinsuke Umeda (Producer) came to talk about the collectable items: click here to check it out!