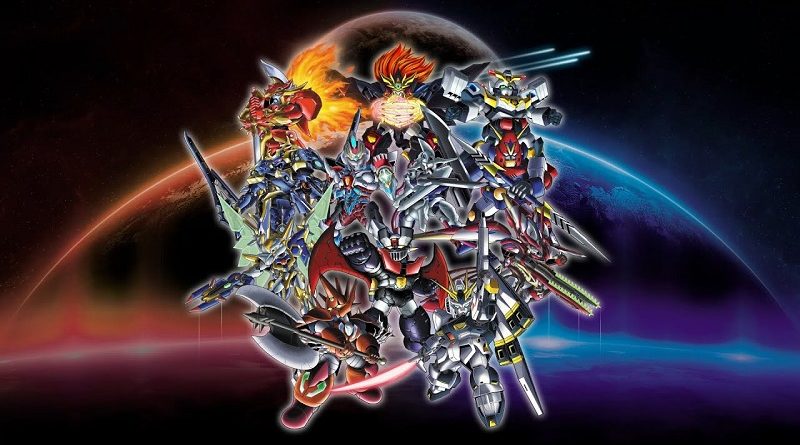 Bandai-Namco have announced that Super Robot Taisen 30 will be released on October 28th in Japan. It’s also getting an English release in Asia on the same day, though it’s not clear whether it will also be released in Europe and North America.

Super Robot Taisen 30 (Switch) comes out on October 28th in Japan and Asia.

Active Gaming Media have announced that they will release Knights and Bikes in Japan on July 20th. This version will cost 1 980 Yen, and will offer an English language option. 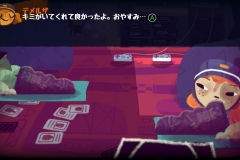 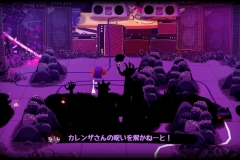 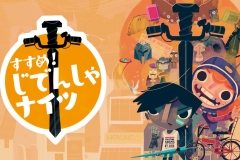 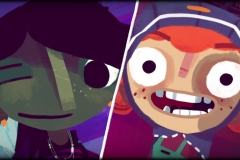 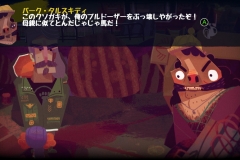 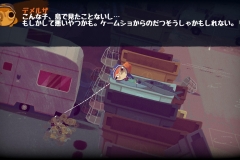 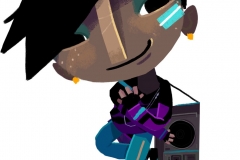 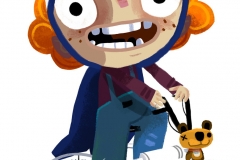 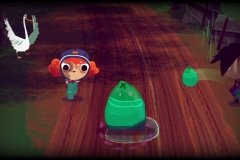 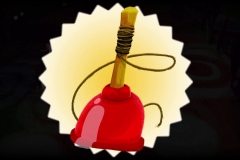 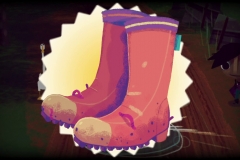 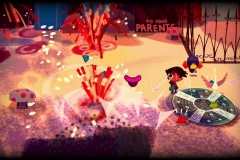 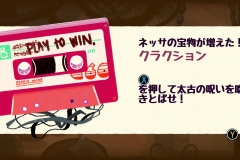 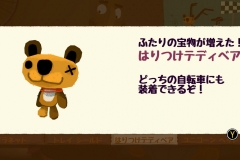 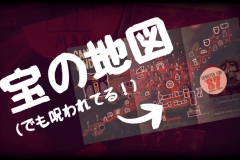 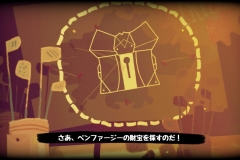 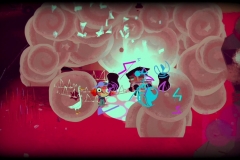 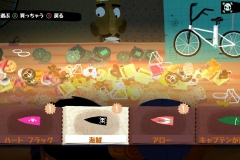 Knights and Bikes (Switch – eShop) comes out on July 20th in Japan.

Meridiem Games have announced that they will release Effie at retail this Fall in Europe. It will be available as part of the Galand’s Edition, which includes the following:

Here’s what the contents of that edition look like: 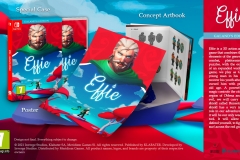 Effie Galand’s Edition (Switch) does not have a release date in Europe yet, but is slated for a Fall release in Europe.

Nintendo Minute is never a minute! Today we’re attempting to do some trick shots in The Legend of Zelda: Breath of the Wild. Strong emphasis on the word “attempt”. What do you think? Can you guys make any of these shots? Give it a try and let us know how you do in the comments below. Also, if you have more trick shot locations in the game, let us know and maybe we’ll try it out in another video. As always, thanks so much for watching and we’ll see you next week!

The latest Seasonal Sync Pairs are coming to Pokémon Masters EX this Thursday (July 15th), with a Summer version of Gloria and Marnie.