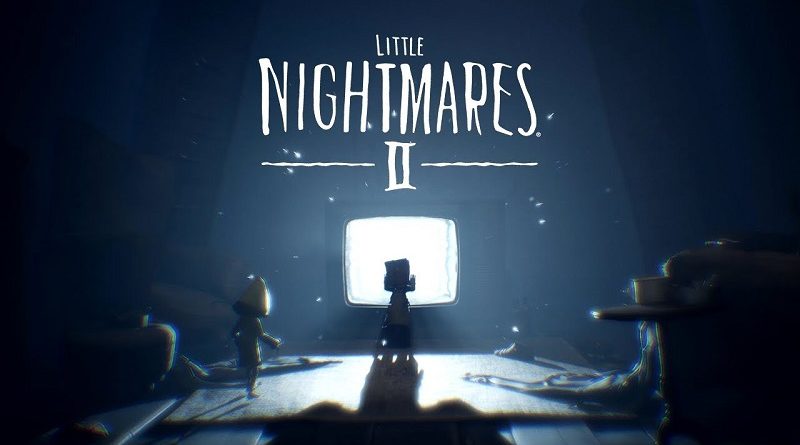 Today’s Daily news: demo for Little Nightmares II on the way, but also…

Bandai-Namco have announced that a demo version for Little Nightmares II will be released in early 2021 in Europe and North America.

Here’s the latest trailer for Unto The End:

Unto The End (Switch – eShop) comes out on December 17th in Europe and North America.