Koei-Tecmo have announced that Fairy Tail will get a Digital Deluxe Edition in Europe and North America. It includes the following:

Also, players who buy the game during the first few weeks will be able to get a special costume for Erza (design to be revealed at a later date).

Finally, here’s the latest set of details and screenshots for the game:

In FAIRY TAIL, players can build a five-character dream team from a roster of over 15 playable characters as they adventure across the Kingdom of Fiore in their quest to raise FAIRY TAIL to the top guild in the region. New characters announced today include the fan-favorite user of “Heavenly Body Magic,” Jellal Fernandes from Crime Sorcière; the “Drawing Card” of FAIRY TAIL, Mirajane Strauss; and the “Thunder Dragon Slayer” and grandchild of Makarov, Laxus Dreyar.

As characters fight together in the same party, their bonds gradually strengthen, and as their friendship level increases, special conversations will play out, including original dialogue written specifically for the FAIRY TAIL game. Stronger bonds also allow for enhanced attacks. For example: the powerful Magic Chain ability can last for a longer period of time after teammates establish a significant bond. In addition, playing through the game’s original character relationship stories as well as the main the story will raise the party member’s Character Rank, unlocking a bounty of new battle skills. 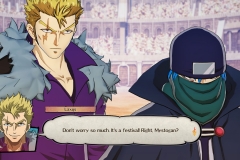 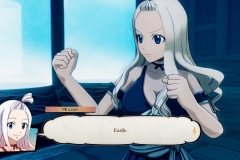 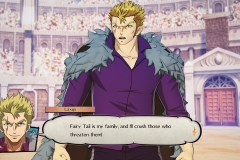 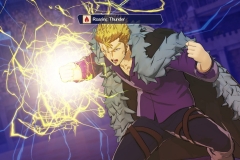 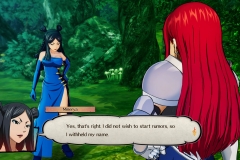 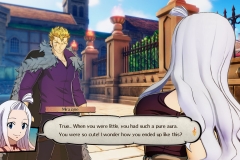 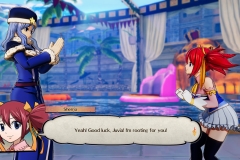 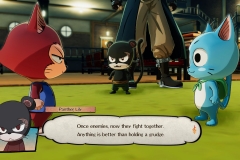 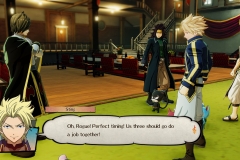 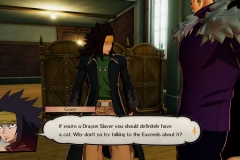 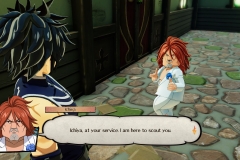 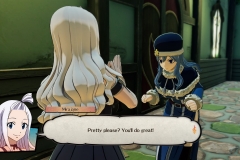 Here’s the latest set of screenshots for Samurai Shodown, now available in Japan: 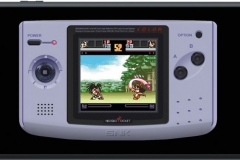 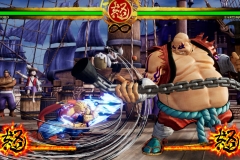 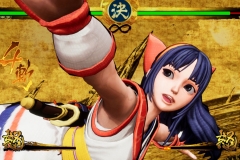 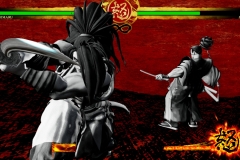 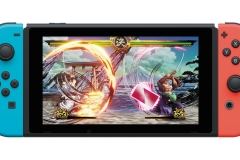 Samurai Shodown (Switch) comes out this Winter in Europe and North America.

The latest issue of Jump magazine will reveal that Naruto Shippuuden: Ultimate Ninja Storm 4 – Road to Boruto is headed to the Nintendo Switch next year. It will be released on April 23rd in Japan, where it will cost 6 680 Yen. This version will include additional content, such as:

Naruto Shippuuden: Ultimate Ninja Storm 4 – Road to Boruto (Switch) comes out on April 23rd in Japan. The Upcoming Games page has been updated!

Colopl have announced that Shironeko New Project, a brand new action RPG based on the popular Shironeko Project mobile game, has been delayed to an unspecified date. It was initially slated for a 2020 release, but according to the producer, the development team was not confident that they would be able to deliver a game that would meet fans’ expectations by next year.

Shironeko New Project (Switch) does not have a release date yet. The Upcoming Games page has been updated!

Here’s some pictures of Mini Arcade Stick for the Nintendo Switch from Gametch, releasing on December 19th in Japan: 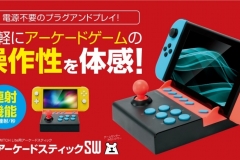 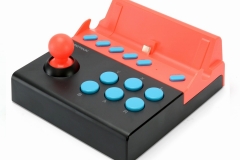 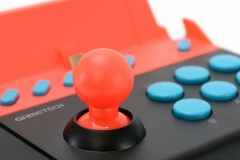 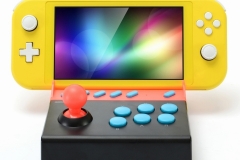