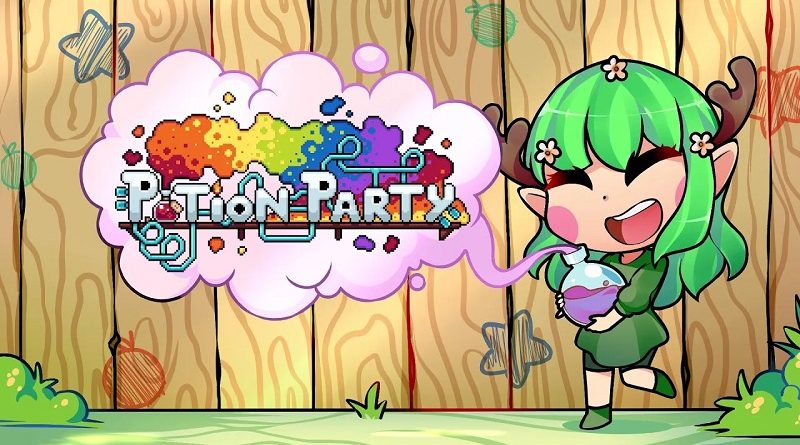 Top Hat Studios have announced their latest game for the Nintendo Switch: Potion Party, a management game developed by RPGames that tasks you with managing your own potion store. It will be released on April 8th in Europe and North America for 9.99€ / £9.99 / $9.99, and it’s now available for digital pre-order.

Team up with friends to manage your own alchemy store and lead it to success by preparing the best potions! The weariest travelers are seeking the strongest potions! Grab the herbs — no, not those ones! — and stoke the fire, the clients are waiting! Maybe this all might be easier with an extra set of hands!?

RPGames, in partnership with Top Hat Studios, Inc., is glad to introduce you to the magic and colorful world of Potion Party, a local single-player/co-op management game where you, along with up to 3 more friends, will get to run your own alchemy store. Team up to create amazing potions to make your clients happy, learn new recipes, and use your earnings to improve your work tools and the atelier itself!

In Potion Party, you’ll prepare a great variety of potions for a demanding customer base. Choose the correct ingredients and mix them in your private laboratory to craft the potions they order. Do your best to earn as much money as possible, so you can upgrade your work tools and atelier until you become the greatest team of alchemists in your area. Also, make sure to redecorate the atelier from time to time to surprise new clients!

Beep have announced that Nine Witches: Family Disruption will be released on April 15th in Japan. It’s now available for digital pre-order for 1 592 Yen (regular price from launch: 1 990 Yen). It requires only 182MB of free space. This version of the game does offer an English language option. 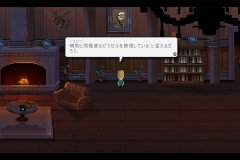 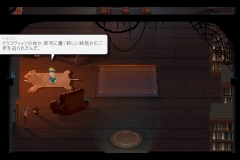 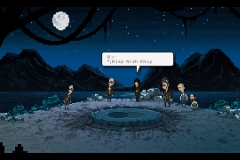 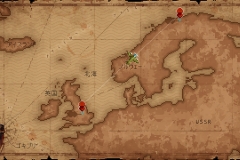 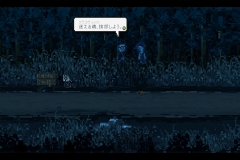 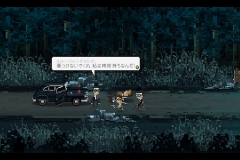 Cloud M1 have announced that Ayo the Clown will also be released in Japan this Spring. No release date or price yet.

Ayo the Clown (Switch – eShop) comes out this Spring worldwide.

Here’s the trailer for Rocket Pass 3 in Rocket League:

Fishing Fighters (Switch – eShop) does not have a release date yet, but is slated for a Summer release in Europe and North America.

Here’s the preview video for the latest Prize Showcase in Dragalia Lost (which runs from April 2nd to April 9th):