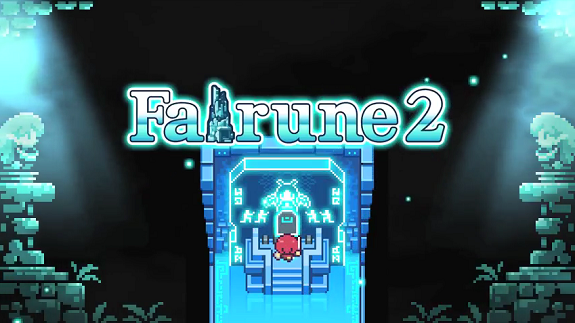 Fairune 2 will be released on October 20th in North America (this Thursday!), and on October 27th in Europe. Here’s the trailer in English:

Mr Pumpkin’s Adventure comes out on October 20th in North America (also this Thursday!), and October 27th in Europe. Here’s the English trailer:

And here’s some screenshots for it:

Boss Keys (The Legend of Zelda: The Wind Waker)

Here’s the latest episode of the Boss Keys video series, which takes a look at the dungeon design of The Legend of Zelda: The Wind Waker!

Wheels of Aurelia would best be described as a mix of a racing game and a 70’s Italian road trip. It came out on PlayStation 4 and PlayStation Vita earlier this month, but it looks like another version is in the works…

Modding consoles to make them look cooler/add functionalities is pretty common. This practice most definitely existed even before the rise of the internet, but nowadays, it’s extremely easy to find console mods on the web. What’s more, they’re very often sold on eBay and other similar websites.

In Spain, Mako Mod have decided to celebrate the 30th Anniversary of the Legend of Zelda series in their own way… with an extremely impressive mod of the NES. Not only it was made to look like an actual treasure chest, but there’s also a little surprise inside!

Check it out for yourself: