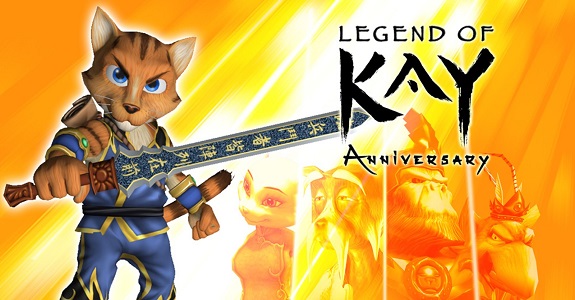 Earlier this week, Microids announced yet another game for the Nintendo Switch: a remake of Toki, originally released on Arcade. It will be released at the end of the year, in Europe and North America.

Released for the first time in 1989, Toki has marked an entire generation of players thanks to its ape-like character and its specific arcade game difficulty. For its grand return on Nintendo Switch, Philippe Dessoly, the artist for the original game on Amiga, the creator of Mr Nutz and of official artwork for Goldorak and Albator, is taking charge of the artistic direction.

Toki, a human warrior, has a peaceful, primitive existence in the depths of the jungle with his beloved Miho. But they weren’t counting on the witch doctor Doctor Vookimedlo, who, entranced by Miho’s beauty, decides to kidnap her and transform Toki into a sinister-looking ape. With the help of the demon Bashtar, Doctor Vookimedlo takes Miho to his golden Palace far away. Determined to get her back, Toki sets forth on a perilous adventure to reach Doctor Vookimedlo’s home, save his sweetheart and regain his appearance.

The former warrior must adapt to his new form: rather than using conventional weapons, he spits strange projectiles at his enemies to eliminate them. In the course of his quest, Toki finds items that help him reach his destination, including an American football helmet, a pair of ferns and a tuba.

Toki (Switch) comes out later this year, worldwide. The Upcoming Games page has been updated!

Yesterday, THQ Nordic announced that Legend of Kay Anniversary would be released on May 29th on Nintendo Switch, in Europe and North America.

Here’s the latest screenshot for V-Rally 4: