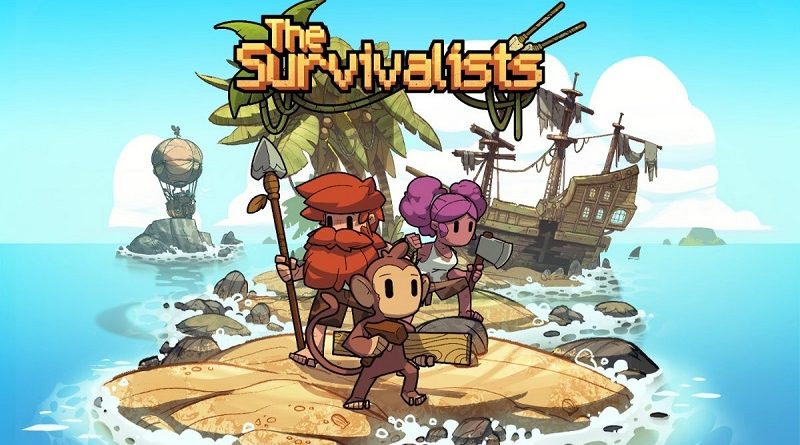 On this page, you will find all there is to know about the various Software updates for The Survivalists on Nintendo Switch (originally released on October 9th 2020 in Europe, North America, and Japan)!

We wanted to give those players who love base building more customisation and control over how their island homes looked!

There was a lot of community requests for the raft to be speedier and we thought it would be a good idea to have a better version of the raft that can do just that! We hope everyone has fun speeding from island to island!

Cast away! Nets and fish traps can be crafted enable catching fish live or for food.

We had a lot of community requests both that raiding on a base could happen when you were away and you felt a little helpless. This way, there is plenty of warning for the raids and you can make decisions on whether to try to get as far away from your base with no items and take the fall or prepare your defences to fight of the enemies.

This was a big community request, there is now a permanent extra row of slots you can access to drop things in and out of your hot bar. You can however still teach a monkey to pick up a chest too for extra storage.

This might be the biggest community request, people were tired of having to pick up individual items, now if you hold down pickup you will suck in all items on the ground granted you have enough space in your backpack!

How to download updates for The Survivalists for the Nintendo Switch?

To download the updates for The Survivalists, you have three options: