The Pokémon Company have announced that the next episode of the Pokémon anime series, airing on Sunday (December 29th) in Japan will feature a guest voice actress: Rika Adachi. She will voice a character called Hibana, as well as Taillow.

Here’s some pictures of that episode: 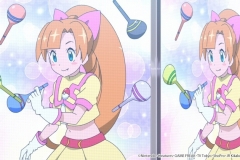 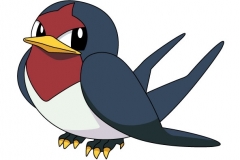 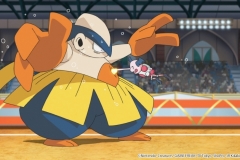 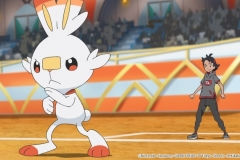 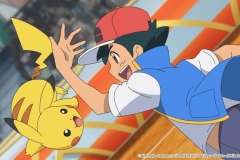 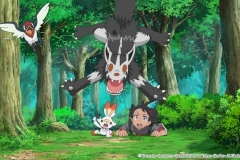 Earlier this year, the PokéStop submission system was launched for all players, and finally went out of beta. And yesterday, Niantic launched a PokéStop and Gym contribution system, that allows players suggest improvements to PokéStop and Gym information (titles, descriptions, and photos), all of which are submitted for approval through Niantic Wayfarer.

But unfortunately, due to overwhelming response from players, the entire system has been disabled for now. It’s not clear when it will come back.

The various leaders of Team Go Rocket can now show up with different Pokémon than before:

A special Alolan Vulpix x Snow Miku 2020 collaboration was announced today, with some special bits of merchandise to be revealed at a later date. In the mean time, here’s an artwork for the collaboration: 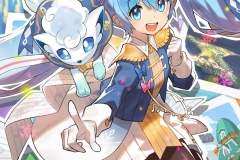 Here’s a digest video for the Pikachu Sparkling Beat show from the Pikachu Outbreak! 2019 event:

Here’s pictures of a pouch for the Nintendo Switch Lite, now available in Japan (price: 2 280 Yen): 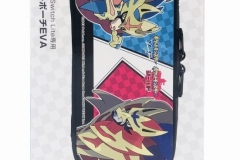 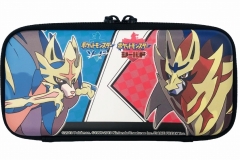 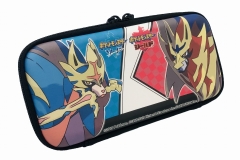