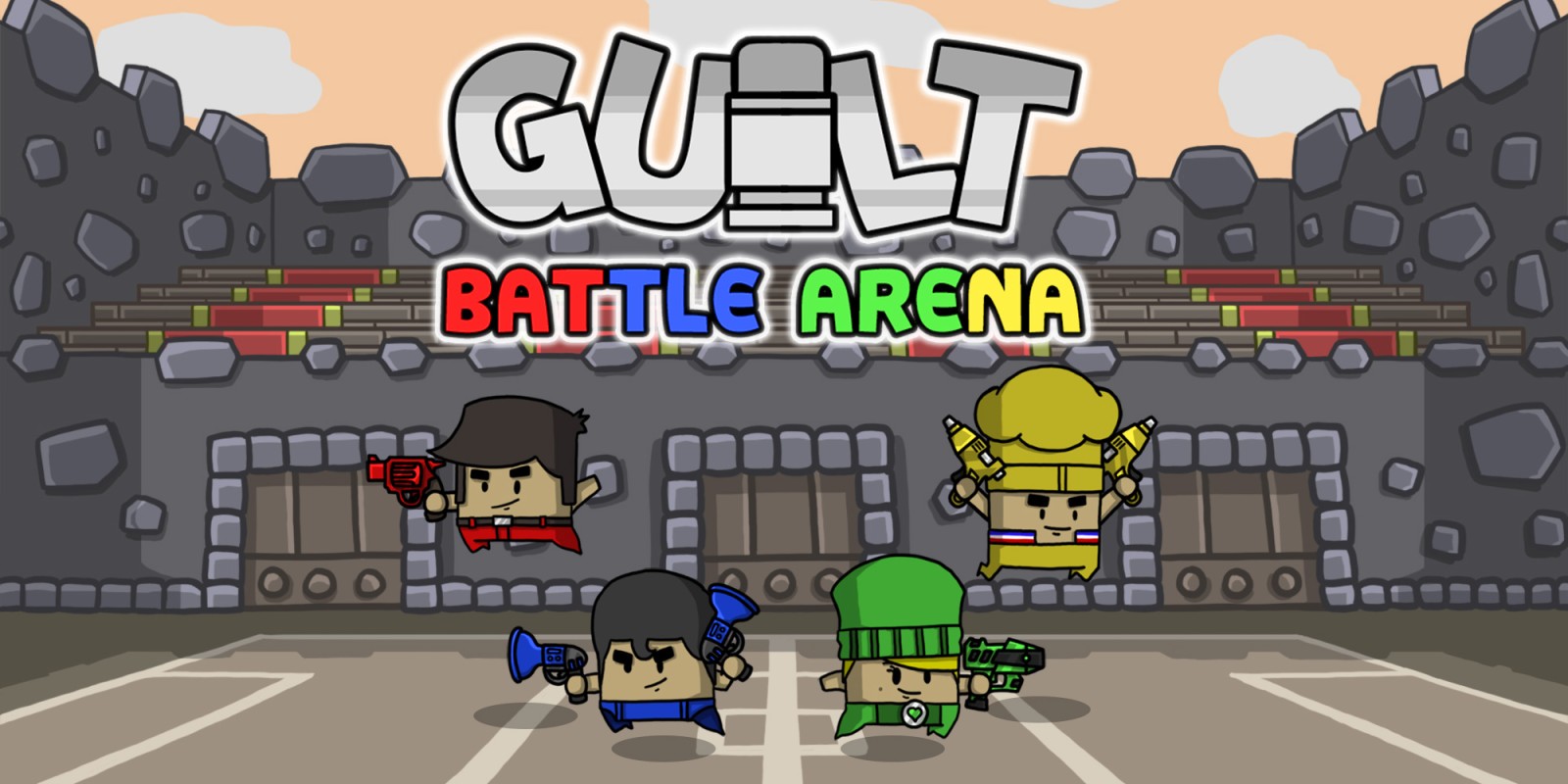 On this page, you will find all there is to know about the Software updates for Guilt Battle Arena on Nintendo Switch (originally released on March 1st 2018 in Europe and North America, and March 15th 2018 in Japan).

How to download updates for Guilt Battle Arena for the Nintendo Switch?

To download the updates for Guilt Battle Arena, you have three options: