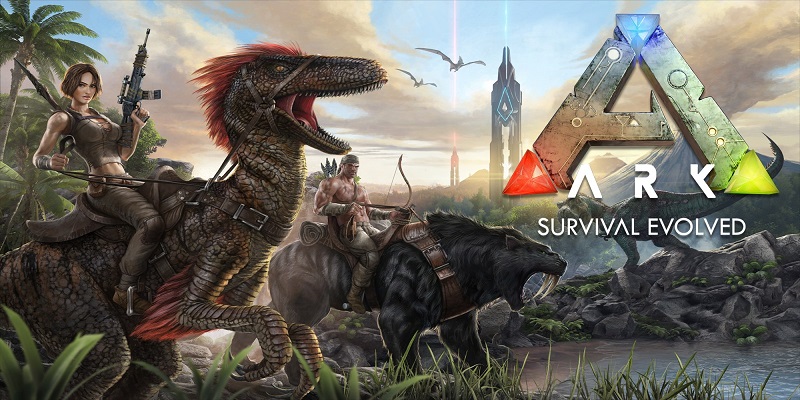 On this page, you will find all there is to know about the various updates for ARK: Survival Evolved on Nintendo Switch (originally released on November 30th 2018 in Europe and North America)!

No patch notes available (yet). This update brings the following to the game:

This new version of the game is compatible with any existing save. However, before downloading the update, make sure to do the following to avoid any issues:

Also, players get to keep all their current items, tames, and structures. However, the change in save data files may result in the following occuring:

How to download updates for ARK: Survival Evolved for the Nintendo Switch?

To download the updates for ARK: Survival Evolved, you have three options: