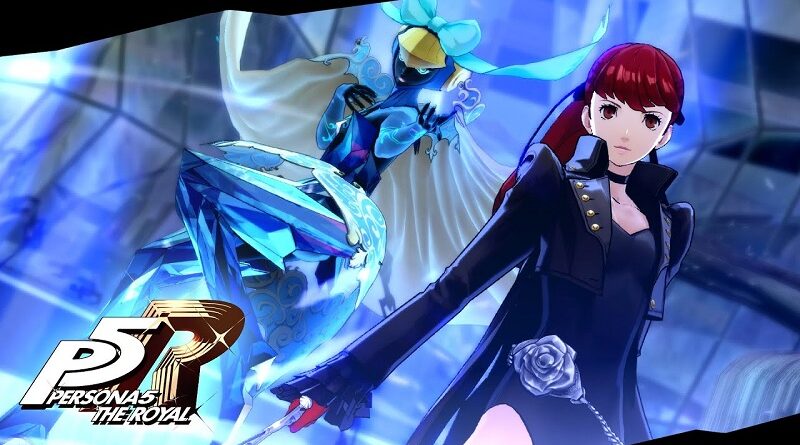 And today, the company also started a series of daily videos: the Daily Song Ranking. Earlier this year, Atlus ran a “Persona 5 Royal song recommendation” poll on Twitter, and that video series are the very results of that poll. Every day, a new music track will be introduced, allowing fans and newcomers to (re-)discover some of the best music tracks in the game!

Also, if you’re interested in getting the digital version of the game, it’s now available for pre-order worldwide. It requires about 14.2GB of free space.

Here’s some additional details, the list of key features, and some screenshots from the Nintendo Switch version of the game:

Prepare for the award-winning RPG experience in this definitive edition of Persona 5 Royal, featuring a treasure trove of downloadable content included!

Forced to transfer to a high school in Tokyo, the protagonist has a strange dream. “You truly are a prisoner of fate. In the near future, ruin awaits you.” With the goal of “rehabilitation” looming overhead, he must save others from distorted desires by donning the mask of a Phantom Thief. 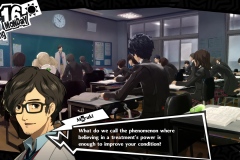 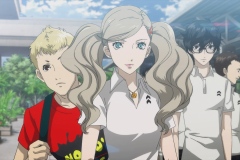 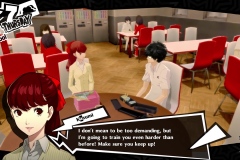 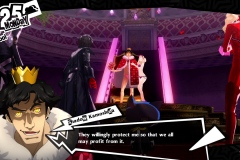 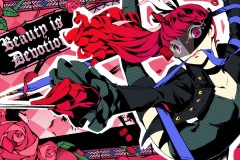 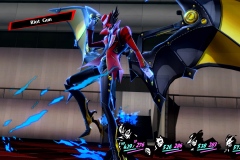