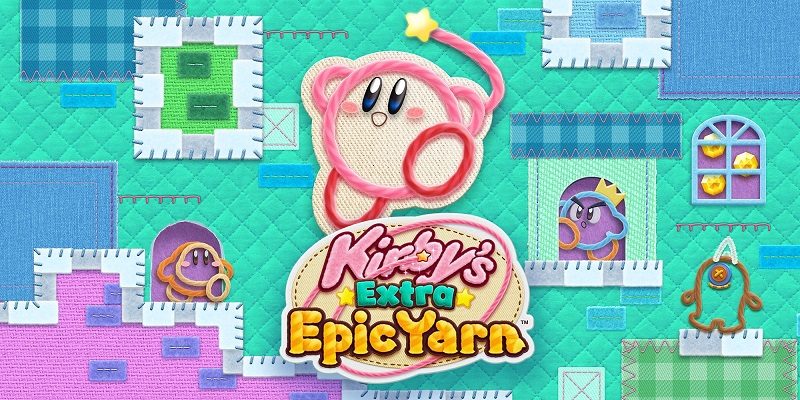 The Legend of Zelda Concert 2018

Yesterday, the album of the Legend of Zelda Concert 2018 was released in Japan. To celebrate, Nintendo shared a preview video on Twitter, with excerpts of some of the tracks from the concert / album. This should help you wait until the album finds its way your mailbox, if you’ve ordered it!

Here’s an illustration celebrating the release of Kirby’s Extra Epic Yarn in Japan: 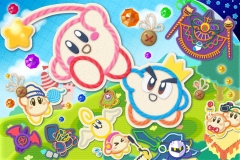 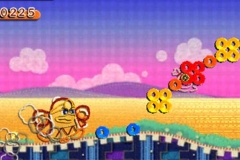 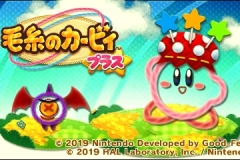 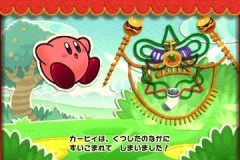 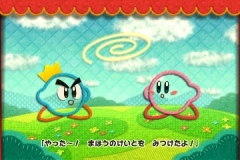 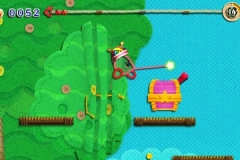 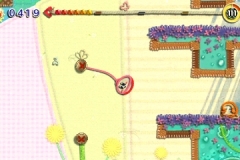 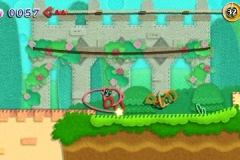 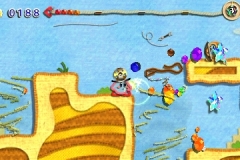 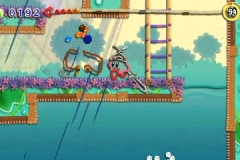 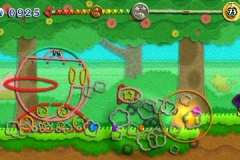 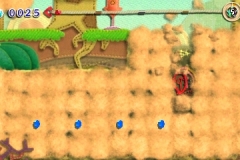 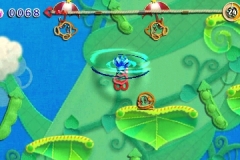 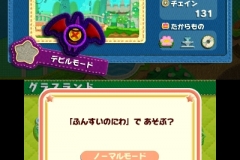 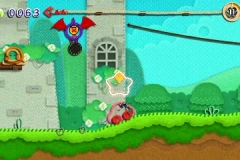 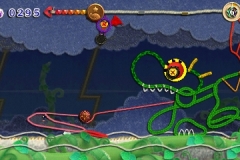 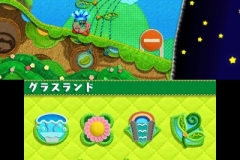 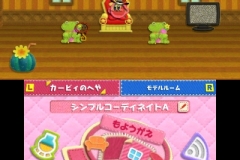 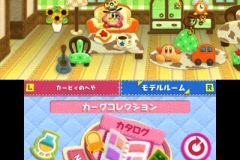 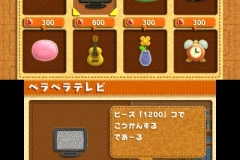 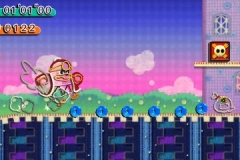 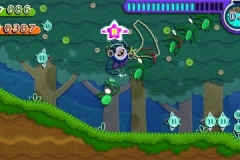 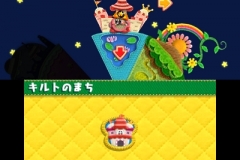