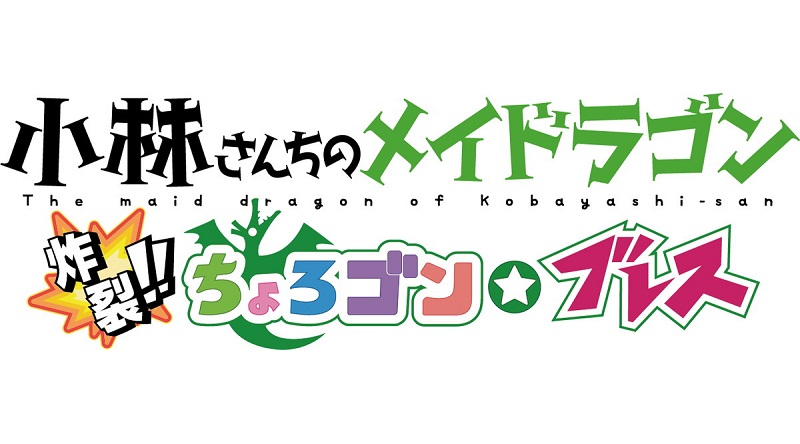 Miss Kobayashi’s Dragon Maid: Burst Forth!! Choro-gon ☆ Breath will be released this Spring in Japan. Quite interestingly, it will be playable in English, though it’s unclear if there will be a release in Europe and North America (or when).

Here’s the announcement message and some pictures:

Miss Kobayashi, May I Have Your Attention~!

Fly, shoot, and punch in this exhilarating shooter! Don’t miss these impressive dragon girls rampaging their way through the game❣ 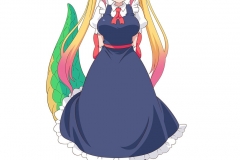 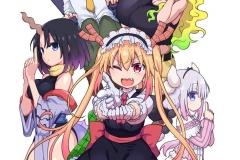 And here’s the first screenshots (and a preview page from this week’s issue of Famitsu magazine): 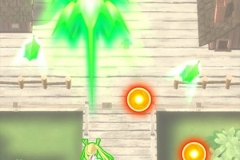 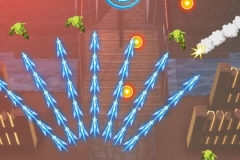 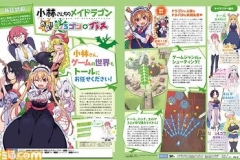 Miss Kobayashi’s Dragon Maid: Burst Forth!! Choro-gon ☆ Breath (Switch) does not have a release date yet, but is slated for a Spring release in Japan.