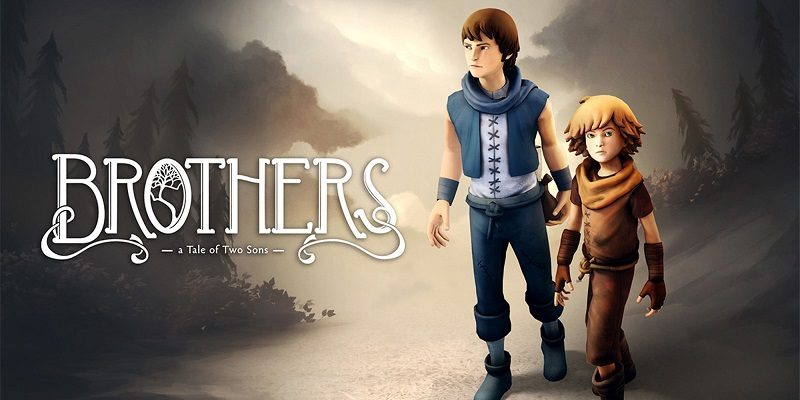 Brothers: A Tale of Two Sons

505 Games have announced that Brothers: A Tale of Two Sons, the critically-acclaimed indie adventure game, is coming to the Nintendo Switch on May 28th in Europe and North America. It’s now available for pre-purchase on the Nintendo eShop for 13.49€ / £8.99 (regular price: 14.99€ / £9.99).

Brothers: A Tale of Two Sons (Switch – eShop) comes out on May 28th in Europe and North America. The Upcoming Games page has been updated!

Plug In Digital have announced that they are bringing Anarcute to the Nintendo Switch on May 30th, in Europe and North America. It’s a “rampaging riot simulator” that combines cute aesthetics with “huge-scale chaos, colourful destruction and crowd-beat’em all gameplay”, developed by Anarteam.

It can now be pre-ordered on the Nintendo eShop for 14.99€ / £13.49 / $14.99, with the following languages available: English, French, German, Japanese, Italian, Spanish, Korean, Brazilian Portuguese, Russian and Chinese.

Here’s a trailer, some details, and the list of key features: for Anarcute:

Anarcute is both the cutest and the ultimate riot simulator. In Anarcute, the player gets to lead dozens of cute rioters that are determined to relieve the world from the rule of evil and sad forces who enforce their authority through the very very mean Brainwash Patrol.

Our rioters are ready to do anything, even if it means destroying whole cities to rebuild later. In order to recognize themselves, the rioters are adorable little animals, from cat to elephant or crocodile and many more to discover !. With a colorful and cute-Kawaii art style, Anarcute provides players with a cartoon and humorous experience.

It is time for cute revolution !

Anarcute (Switch – eShop) comes out on May 30th in Europe and North America. The Upcoming Games page has been updated!

American Fugitive (Switch – eShop) comes out on May 23rd in Europe and North America.

Here’s the latest picture for Ary and the Secret of Seasons: 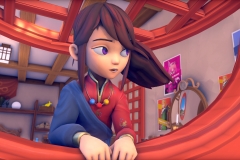 My Friend Pedro (Switch – eShop) comes out in June in Europe and North America.