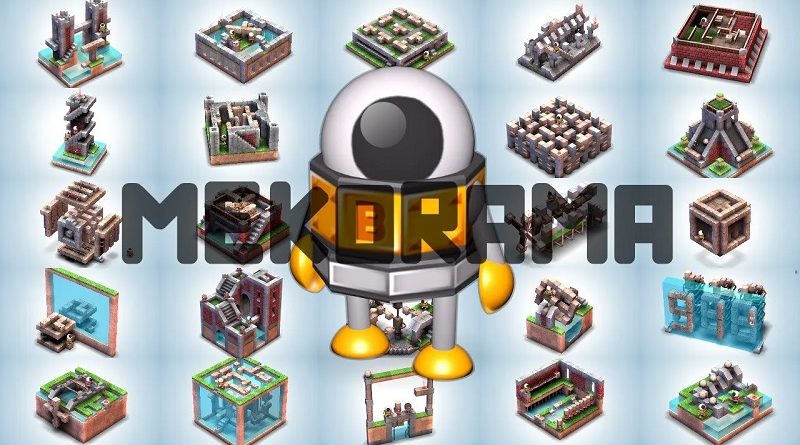 Here’s the latest trailer for Mekorama:

Mekorama (Switch – eShop) does not have a release date yet.

Warner Bros. and NetherRealm Studios have shared some more details about Spawn, the latest DLC character for Mortal Kombat 11 (out on March 17th for Kombat Pass owners, and March 24th for everyone else):

Spawn was formerly Al Simmons, the U.S. government’s greatest soldier and most effective assassin, before being mercilessly executed by his own men. Resurrected from the ashes of his own grave in a flawed agreement with the powers of darkness, Simmons was reborn as a creature from the depths of Hell – a Hellspawn. Now, he is thrust into the world of Mortal Kombat 11, where he will fight for supremacy against all Kombatants. Spawn is voiced by actor Keith David, the original voice actor from “Todd McFarlane’s Spawn,” the Emmy award-winning HBO animated series.

On the same day as the character itself, Kombat Pass owners will also get the following:

Here’s the recording of the segment dedicated to Bubble Bobble 4 Friends from the latest episode of Denjin Getcha:

The latest Development Update for Moving Out is now live: click here to learn more about Emotes and Dances!

Moving Out (Switch) comes out on April 28th worldwide, and April 29th in Japan (retail).

Here’s the latest video for Winning Post 9 2020, courtesy of Famitsu:

Art Games Studio have announced yet another game for the Nintendo Switch: Pooplers. It will be released on March 20th in Europe and North America.

In Pooplers players take on the roles of playful babies – when no one is watching, they spread around the house and smudge the floor. Their goal is to cover as much surface, as possible and become the master of mess! Once they escape their bed, toddlers smear the floor in different colors – whoever covers the biggest part, wins. Characters will have different special abilities that will bring players closer to victory, such as bombs splashing on bigger areas. This will allow every player to create their individual strategy and gain advantage over their opponents. However, grown ups will not appreciate the mess. Toddlers caught red-handed will be carried back to their bed and the temporary “break” from messing around will set them back in the competition.

Chaos in the house is just the beginning! Pooplers offer many different game modes: playing against other babies, team vs. team or maybe clash with parents? Funny football match or fighting hordes of zombies in co-op mode? Pooplers are not limited to one style of playing or only one location. Messing around the house is not that fun anymore? Maybe it would be cool to see what chaos looks like on the bottom of the sea or on a space station?

Pooplers (Switch – eShop) comes out on March 20th in Europe and North America. The Upcoming Games page has been updated!

Here’s the launch trailer for Afterparty, now available in Europe and North America: