Asterion Games have announced their latest game for the Nintendo Switch: Mittelborg: City of Mages, a strategic adventure game developed by Armatur Games. It will be released on July 24th in Europe and North America, and it’s now available for pre-purchase on the Nintendo eShop.

It is a strategic adventure with elements of rogue-like and resource management where you will rule the magical city of Mittelborg. You will have to face tough decisions, fight mystical tempests, and look for the cause of upcoming chaos.

The scent of chaos hangs heavy in the air of Mittelborg. You are crowned to be Chancellor of the city, but this power is a heavy burden. You have to investigate the reason for the upcoming chaos, struggle against roaring tempests, manage loyal mages, face tough decisions – but first of all your aim is to build your unique tactic. It will give you a chance to survive and discover the ending, where all secrets of Mittelborg are revealed. Will the Chancellor save the magic? Does Mittelborg have a future? You are the one to decide.

Mittelborg: City of Mages continually requires your attention. Each time you start a new session, it will never look like your previous playthrough. The same decision taken during the same event may yield a different result, and the list of outer worlds available for expeditions differs at every turn. Each new game round reveals more plot details and expands players’ armory with new potions, powerful spells, and artifacts. Mages await the commands to start fascinating adventures in numerous worlds. The struggle is on, embrace it, and good luck in Mittelborg! 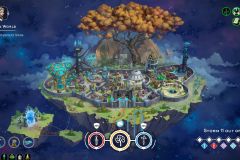 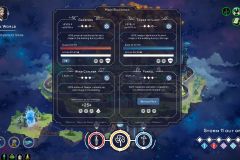 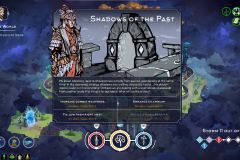 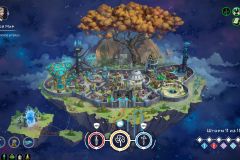 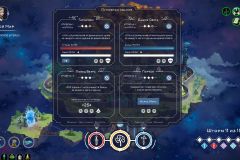 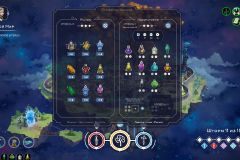 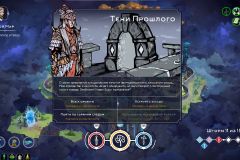 Mittelborg: City of Mages (Switch – eShop) comes out on July 24th in Europe and North America.

The World Ends with You The Animation

Here’s the recording of the presentation for The World Ends with You The Animation from Anime Expo Lite, which was held on July 3rd:

The World Ends with You The Animation debuts in 2021.

The Kickstarter campaign for Curse of the Sea Rats isn’t over just yet, and another Stretchgoal has been reached: “The Eternal Curse” New Game Plus mode at 200 000€. The next one is “The Pirate’s Revenge” Hardcore Solo mode at 250 000€. As of writing, 209 203€ have already been pledged, with about 4 days left.

Forever Entertainment have announced their latest game for the Nintendo Switch: SpyHack.

The best agents of the Advanced Technology Division stand on the guard of technological rule of law. Become one of them and protect humanity from self-destruction!

SpyHack (Switch – eShop) does not have a release date yet.

Here’s a trailer for Pack Master, already available in Europe and North America:

Here’s a trailer for Masky, now available in Europe and North America: